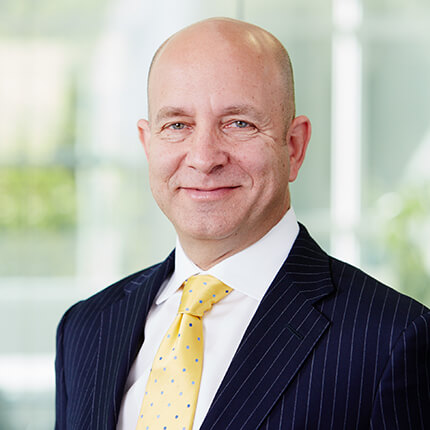 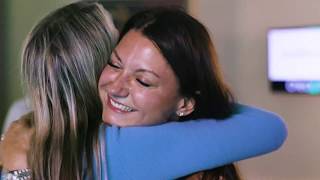 Our Chairman’s Club event, for it’s first year ever, was beyond a success. Top-performing entrepreneurs enjoyed an unforgettable vacation at the jaw-dropping Unico Hotel in Riviera Maya, Mexico, where they had the opportunity to network, share in experiences, and celebrate their successes. Will we see you at Chairman’s next year? [...]Read More > 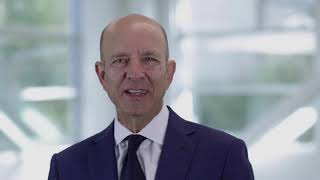 Gary Talks: What Mary Poppins Tought Me About Attitude

Gary Polson, CEO of Cydcor, shares a lesson he learned as a child from the classic film, Mary Poppins on the importance of keeping a good attitude. In this video, Gary walks you through his experience watching this movie and how it changed his frame of mind at such an early age. “It’s not what [...]Read More > 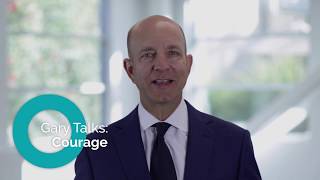 In this video, Gary describes the story of Odysseus, the hero in the book The Odyssey. Gary describes how Odysseus gathered the courage to overcome his greatest obstacles. Take a journey with us to learn how he was able to do that. [...]Read More > 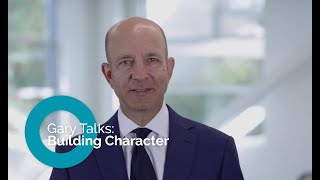 In this video from Gary Talks series, Gary shares a lesson he learned early on in his life that he considers as fundamental to having a successful business. [...]Read More > 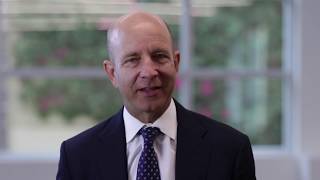 Gary Talks: Why YOU Need a “Why”

Cydcor’s CEO, Gary Polson, shares his life lessons in Cydcor’s first original series: Gary Talks. What is Gary’s “Why” and how did it help him achieve success? Find out in this video! [...]Read More > 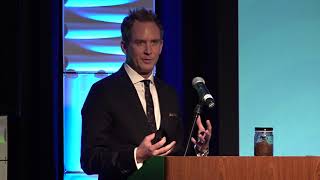 Watch a recap of our fall Kick-Off Meeting, with different speakers, activities and performances. [...]Read More > 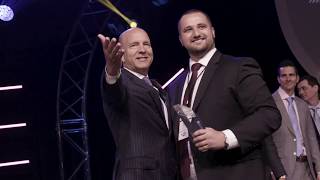 Get a taste of the inspiration and excitement of the Cydcor 2018 NatCon. Our national conference includes amazing speeches, presentations from big names and awards that recognize outstanding achievements. Watch this recap to see the 2018 NatCon and see what might await you in the years ahead! [...]Read More > 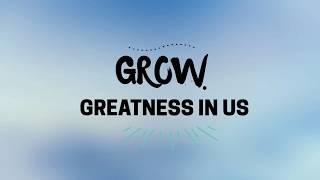 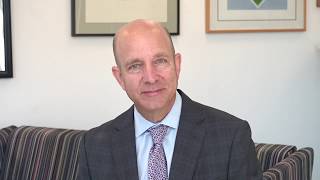 Traits of an Entrepreneur

What do entrepreneurs have in common? Watch Cydcor’s CEO, Gary Polson share the traits that he thinks help the independent company owners in our network be great at what they do. From a student mentality, to great coaching skills, to a passion for overcoming obstacles and facing their fears, there are certain common denominators among [...]Read More > 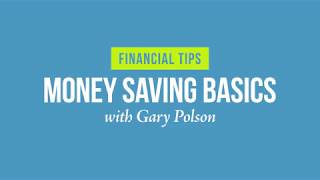 Sometimes, the most difficult part of saving money is getting started. But with a goal in mind and the drive to reach it, putting money aside gets gradually gets easier. Learn how Gary started saving for a dream purchase during his first job in high school at 31 Flavors, and at the end, he lets [...]Read More > 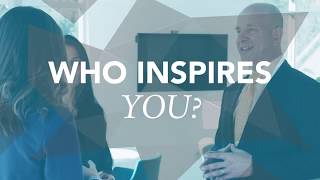 Watch as Cydcor CEO & Chairman Gary Polson shares a few words of wisdom, including one of his favorite quotes from the great Winston Churchill: “When you’re going through hell, keep going.” Gary Polson brings his belief in perseverance into all he does at Cydcor. Gary believes this attitude is applicable to many things in [...]Read More > 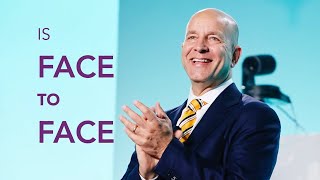 Cydcor CEO Gary Polson is a leader in this industry because of his savvy, and because he keeps it simple. His simple, effective words of advice: stay face to face. Growth is the key to everything, especially your career. When choosing a career, Gary says, it’s important to find yourself in a growth industry—something that’ll [...]Read More > 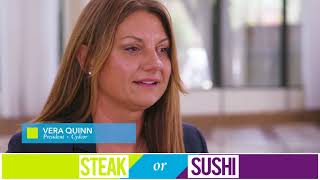 We love to learn about members of the Cydcor team, from the on-the-ground sales teams to the C-suite executives. That’s why we play games like This or That, the hot-seat decision-making game. In Episode 3 of This or That, we posed “this versus that”-type questions to Cydcor CEO Gary Polson, President Vera Quinn, and others. [...]Read More > 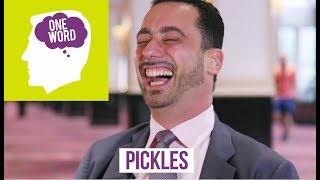 How fast do you think on your feet? Thinking quickly under pressure is a critical component of success in sales, and we value it highly here at Cydcor. We wanted to see this skill in action from some of our top team members—that’s why we created our One Word game, the fast-talking, quick-on-your-feet word association [...]Read More > 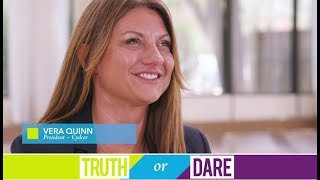 The best part of Cydcor’s corporate culture are the fun personalities! Discover a little bit about business leaders like Vera Quinn, Gary Polson, Adam Dorfman, Rich Mangafas, and more as they face some tricky decisions. Beer or wine? Froot Loops or Cap’n Crunch? At Cydcor, we ask the tough questions! Which would you choose? [...]Read More > 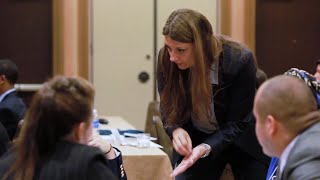 See what sets us apart from the competition. Chairman and CEO Gary Polson, Vice Chairman Jim Majeski, and President and CRO Vera Quinn each share their executive vision and highlight what really makes Cydcor different. From top to bottom, the structure of Cydcor’s corporate culture is what allows us to provide industry-leading outsourced sales solutions [...]Read More > 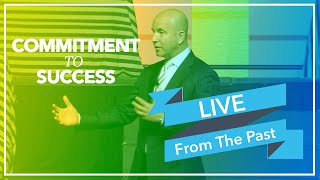 CEO Gary Polson on Commitment: the Key to Sales Success

Sales skills aren’t all it takes to make it in the outsourced sales business—but they sure do put you at the head of the pack. Cydcor chairman and CEO Gary Polson breaks down what he finds to be the three most important things that team members gain from their time at the company: Great for [...]Read More > 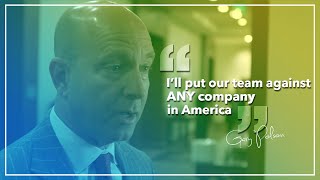 Cydcor’s CEO, Gary Polson, discusses what it takes to build habits of success… discipline, mental toughness, energy, excitement. He sees these traits in the amazing team at Cydcor and would pit them against any company in America. [...]Read More > 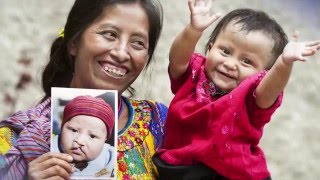 Since 2011, Cydcor has partnered with Operation Smile to raise money to make a difference in the lives of children born with cleft palates and other facial deformities in needy areas such as Brazil, Guatemala, Bolivia, and Mexico. Since its inception, Operation Smile has provided more than 200,000 surgeries to children in need all over [...]Read More > 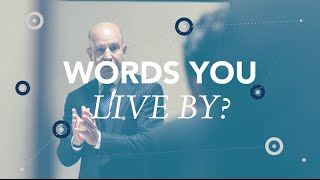 Cydcor CEO Gary Polson shares some Canadian wisdom he learned from his father. In this short clip, Polson explains why even the best sentiment is incomplete without action. It’s a principle that has helped shape Polson’s career, methodology and philosophy. He has been the Chairman and CEO of Cydcor since 2001. By promoting action behind [...]Read More >