Words to Live By with Executive Vera Quinn

It’s impossible to know what the future holds, but Cydcor executive Vera Quinn says by being grateful, being present and unleashing magnificence, we can ensure we’re the best versions of ourselves.

More than just words to live by, these are words to thrive by. Following these three principles, Quinn has risen through the ranks at Cydcor. She was named president and Chief Revenue Officer in 2015, following leadership roles as the VP of Operations, VP of Sales Operations and Chief Operating Officer. The year after she was named president and CRO, Cydcor produced record revenues. 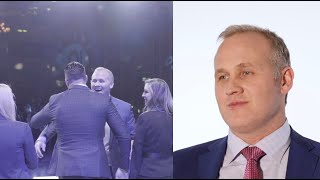 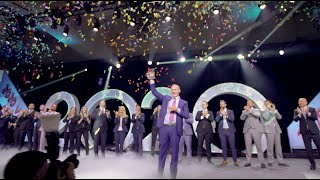 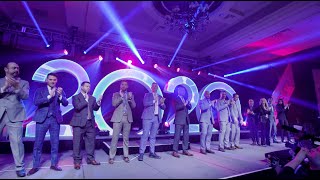