Vera Quinn on How to Get to the Top

Climb to new heights with these words of encouragement from Cydcor executive Vera Quinn. Quinn delivers a message about perseverance, enduring hardship, overcoming obstacles and the satisfaction that comes from reaching your goals, in business and beyond.

Follow her lead and keep moving toward your goals. The summit is within reach. 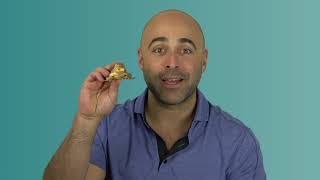 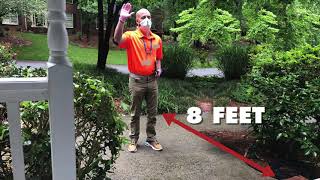 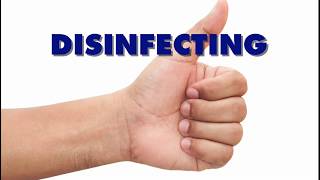